Mario is a main antagonist on The Toad Show and a contestant on Toadal Drama Island. He is a member of the Screaming Shy Guys and has an alliance with Wendy and Larry.

When Mario was young all he wanted was to be a heroic movie star. Sadly, his dream failed when he found out he wasn't physically fit to be a movie star. So he teamed up with his younger brother, Luigi, and created a dinky plumbing service known as Mario Bros. Plumbing. He spent twenty years in the buisness until he and his brother took on a job that would change their lives. A man called telling them his Green toilet was acting up. When the brothers went to investigate they got sucked into the toilet and entered the mushroom kingdom. They came just in time too, as the Princess was just being kidnapped by the evil Bowser. He defeated Bowser, saved the Princess, and became the hero of the Mushroom Kingdom. Sadly all the fame and power caused Mario to become arrogant and corrupt. He's been a jerk ever since.

Mario is show to be extremely arrogant and manipulative. He will say and do anything to get his way, even going as far as to threaten peoples lives. His three best friends are Peach, Luigi, and Yoshi, but all three hate him. Mario is also exessively impatient and easiley annoyied. He is even annoyied by the universally loved Petey Piranha. Mario cannot take preassure and will crack under extreme stress. When stressed his voice will become very high pitched and squealy. Despite him saving the Princess numerous times, Mario is no hero,

Mario lacks in good friendships, even has less than Bowser. The only people Mario is nice to are Larry and Wendy, However this is only for alliance purposes. Peach, His wife, says he treats her like a "rapebag". They have to kids, Baby Mario and Baby Peach, which Mario completely neglects. Yoshi and Luigi suffer constant abuse from mario and are scornful towards him because of it. Mario sees Toad and Petey as utter annoyances. Mario does, however, try to befriend Boo and Dry Bones, though again this is for alliance purposes. The pair do not accept his friendship. All the contestants he has eliminated must also despise him. Mario's worst enemys are Bowser and Trooper, who constantly steal Peach from him. 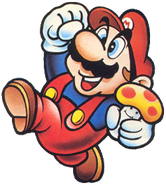 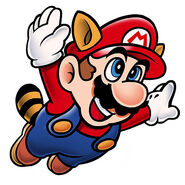 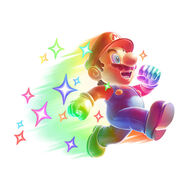 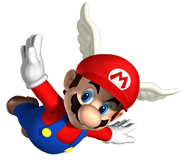 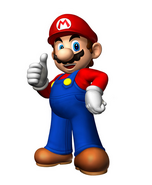 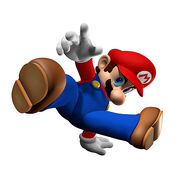 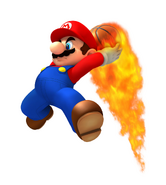